A 3D film camera featuring a triple-lens design, which captures an object with 3 slightly different angles to form 3 half-frame photos. Simply download the RETO app to create 3D GIF images from your scans.

These cameras feature a fixed focus and a built in flash, allowing easy point and shoot photography, both at day and night.

Works with any 35mm film. Film not included. 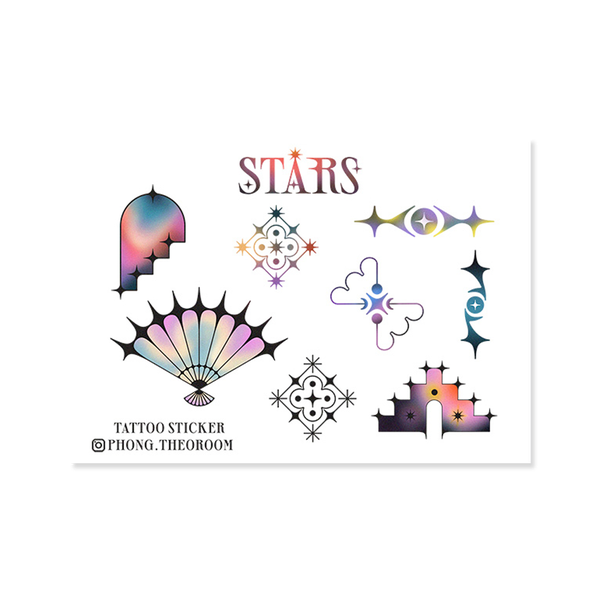 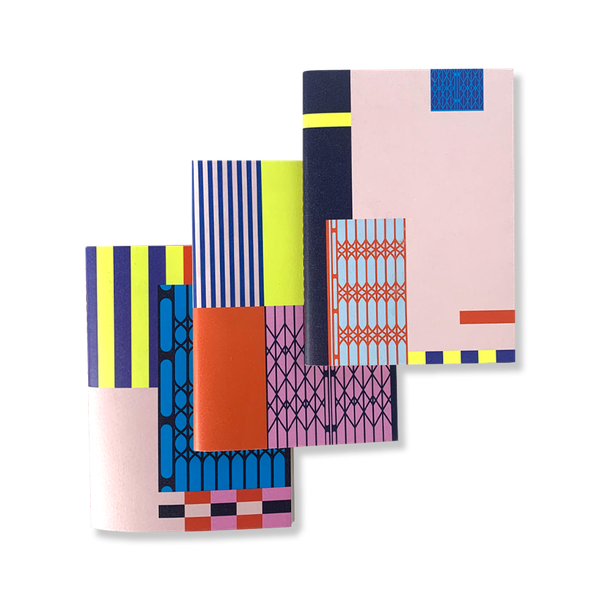 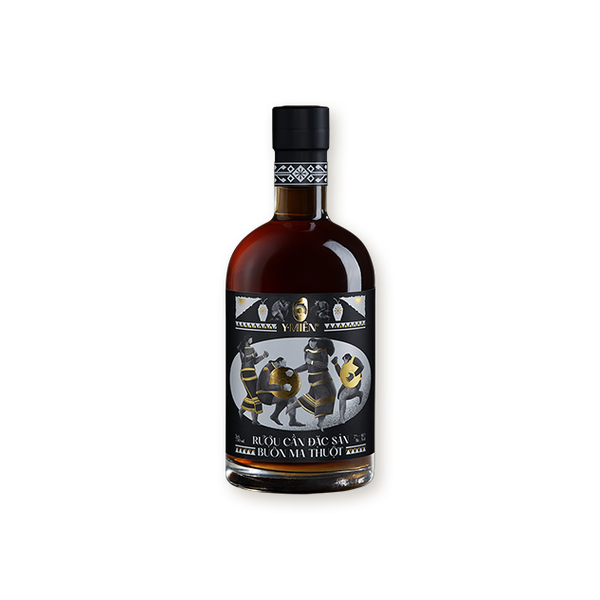 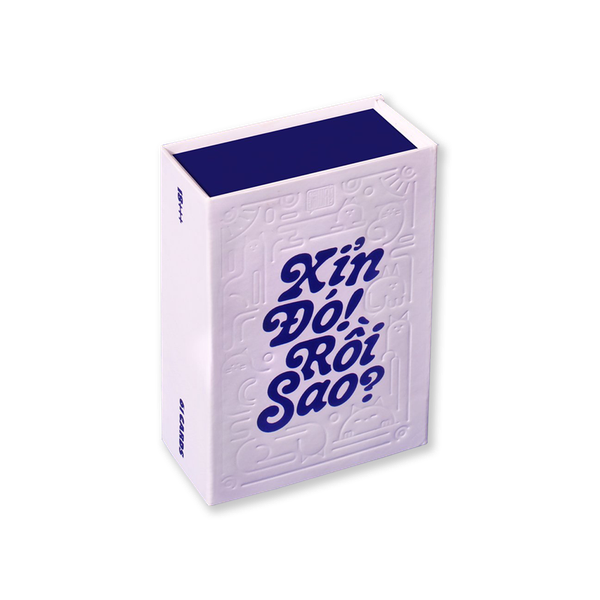 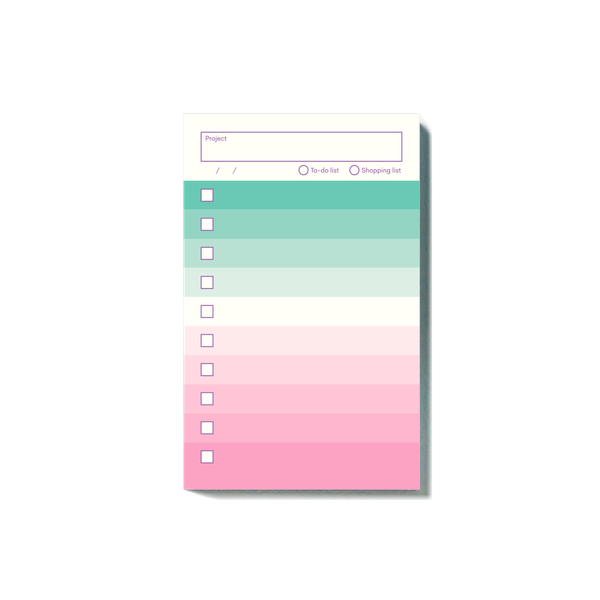 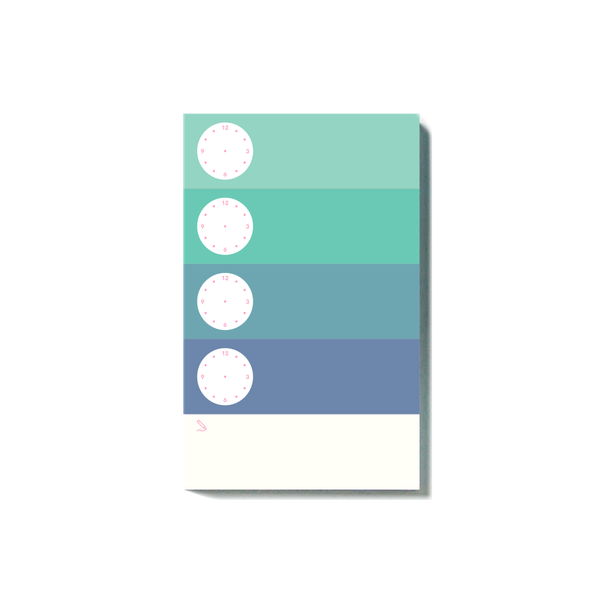 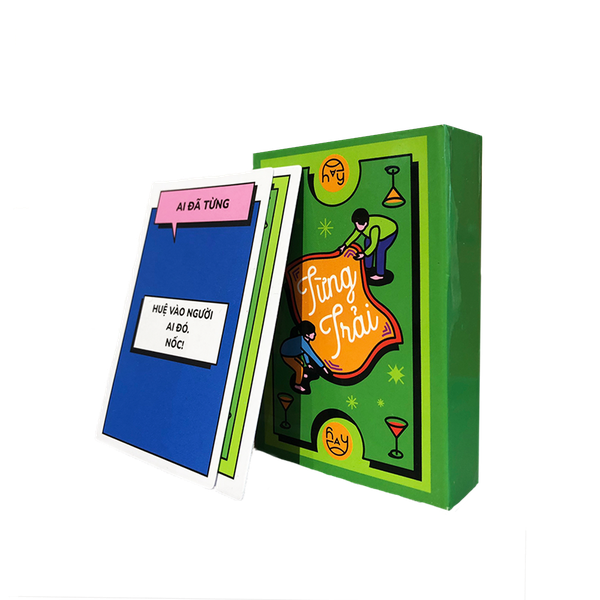 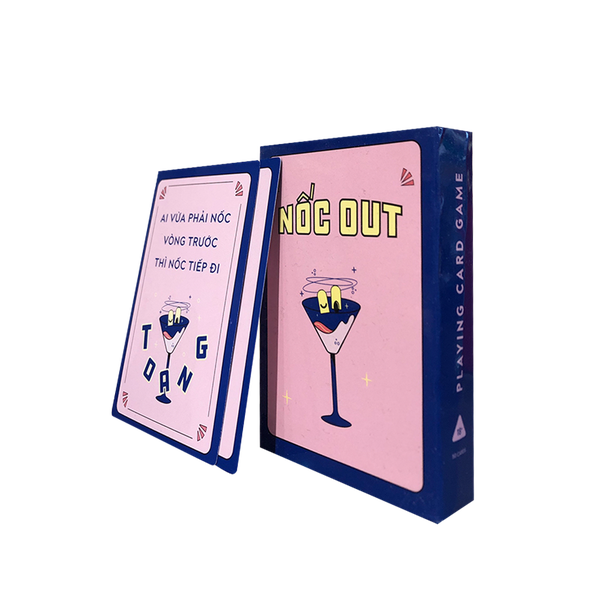 Item has been added to your cart.